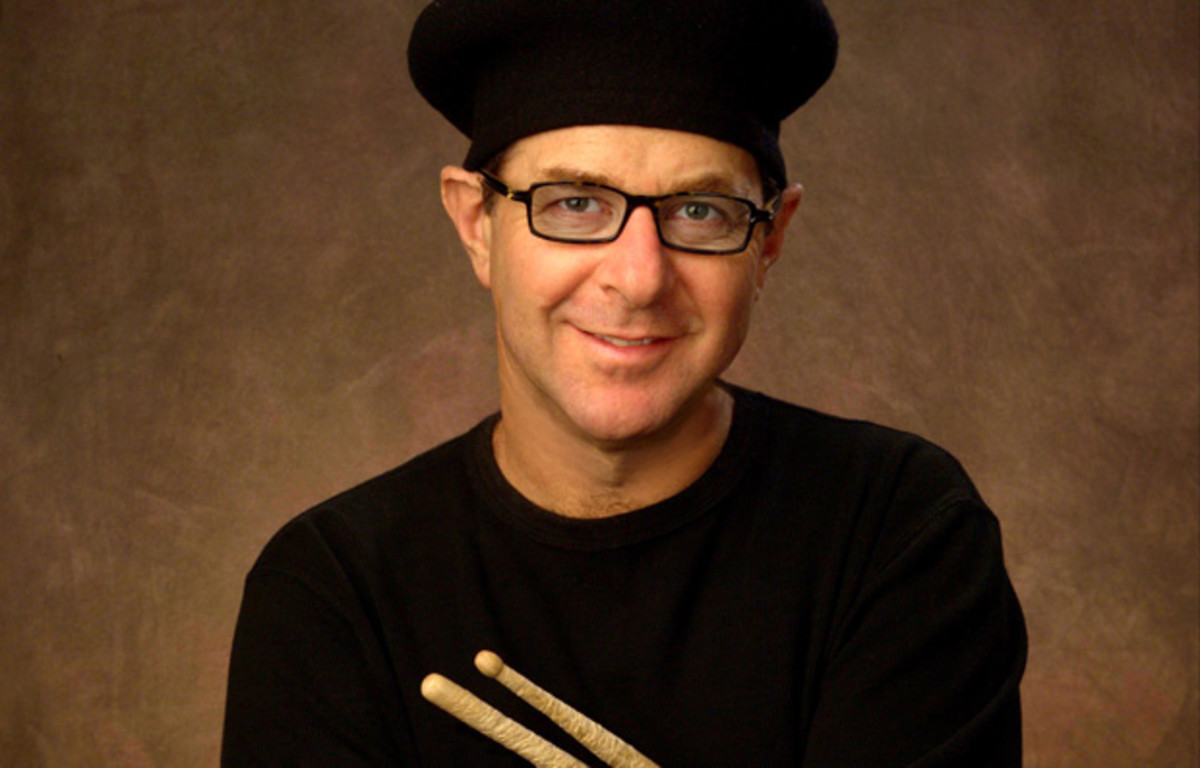 On his day off from touring as a member of Joe Bonamassa’s band, drummer Anton Fig flew up to Indianapolis, IN to reunite with his fellow band members of Frehley’s Comet. It’s been a long time since they’ve played together. The lucky fans in attendance at the Indy Kiss Expo got to see Ace Frehley, Tod Howarth, John Regan and Anton Fig reunite on stage for the first time in 30 years.

Frehley’s Comet only played two songs together, but it was a moment that most fans thought they would never have the chance to see. They performed a killer rendition of Rock Soldiers, followed by Breakout. Most will say that Rock Soldiers was the band’s most popular song. Catch the performance below and enjoy!