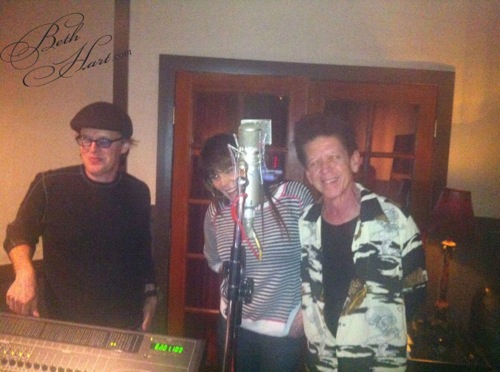 3 thoughts on “Back In The Studio With Beth Hart And More!”