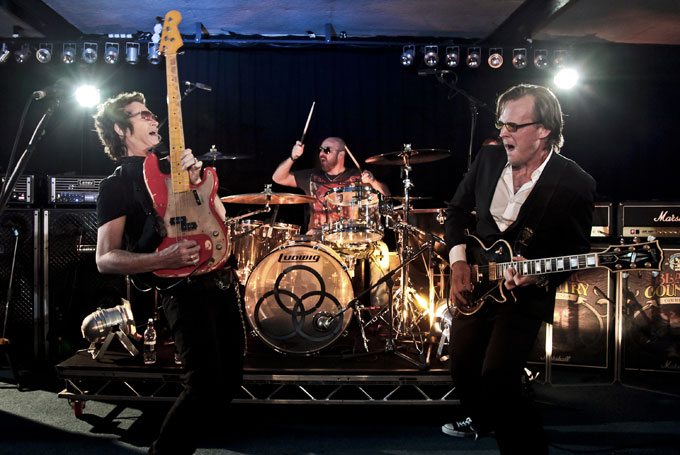 Glenn Hughes took to twitter over the last week to share with fans that he is about done with the 4th Black Country Communion record, which looks like it is on time for a September release.