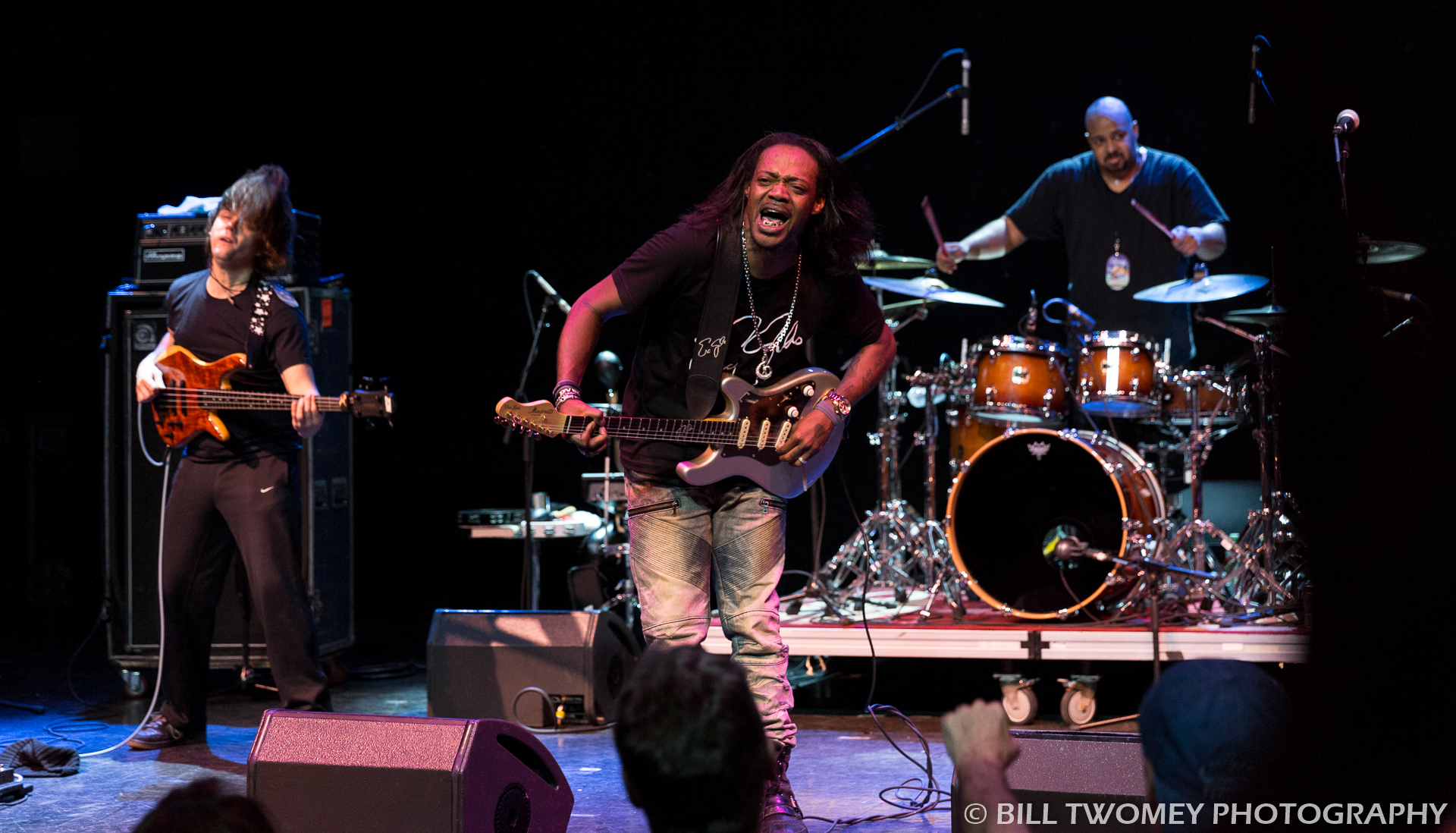 Eric Gales is back at it again with his newest release, Middle of the Road. For those of you who were on of the most recent Keeping The Blues Alive at Sea cruise, you got to experience a lot of new Eric Gales material live. The album is due out March 24th and has received raving reviews from all ends of the music industry. That includes what Joe Bonamassa had to say about Eric’s playing.

“One of the best if not the best guitarist in the world today.” said Bonamassa via Twitter. Dave Navarro jumped in too, saying “How Eric Gales Band isn’t the hugest name in rock history is a mystery.”

Although Eric Gales is often thought of as a blues guitarist, his playing ranges all over the map. You can’t nail down his style of playing. It’s blues, it’s rock, it’s funk. It will make you get up and dance. You can listen to the full stream of Middle of the Road on YouTube. And don’t forget to purchase the album on March 24th.

For more information on Eric Gales: