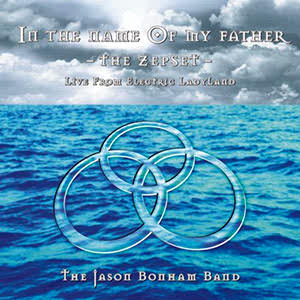 Jason Bonham, who is part of the Supergroup formally known as “Black Rock”, is planning a tour. The tour will be a Led Zeppelin tribute tour. This could be a bad sign for the supergroup. Within in the last few weeks, producer Kevin Shirley indicated on his Facebook page that there had been some trouble with different band member’s management. He also said there is a chance the whole album that has already been recorded can go down the drain. I hope that doesn’t happen. You can read more about Jason Bonham’s tribute band here.