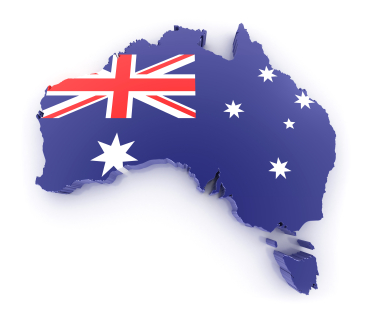 Joe makes his return to down under this fall. In early October, Joe will play six shows varying from October 1st through the 11th. Tickets for Joe’s shows in Australia go on sale in a few hours, 9AM Australian time. Here are the dates:

There are no pre-sales for the Australia shows. Best of luck in getting tickets and I bet you can’t wait to see Joe! Last time Joe was in Australia was early 2011, where he played several shows at some of the same venues. Stay tuned for updates!