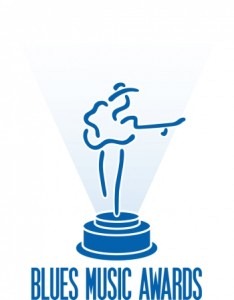 Joe Bonamassa has been nominated for two awards at the 33rd Blues Music Awards on May 10, 2012 in Memphis, TN. The blues awards will be held at the Cook Convention Center.

Best of luck to Joe and Beth Hart on both awards. The Blues Music Awards are known as the highest honor given to Blues Artists. The event is sponsored by Gibson Guitars. A full list of nominees can be found at the Blues Foundation Website.