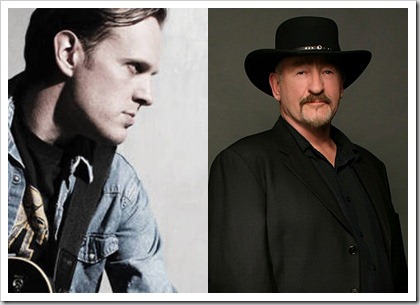 On Joe’s Planet Rock radio show , he said that he will be sitting in Dave Mason on a new release soon. Joe was invited to join in on the session. No other details are available as of now. I know many of you are fans of Dave Mason. Who wouldn’t be? Dave has played with plenty of legends such as Jimi Hendrix, Michael Jackson, The Rolling Stones, George Harrison, Fleetwood Mac, and Eric Clapton. He’s also known for his work with traffic and his successful solo career. We will update you as the news comes in!