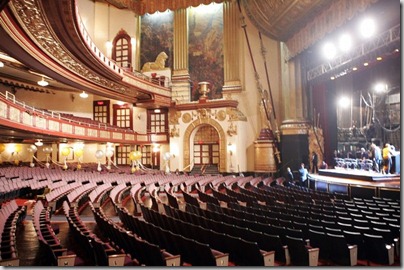 At first, there was only one Beacon Show. Now, there is two. The first, does not have any tickets  left. Yep, that’s right.. Joe Bonamassa has sold out the Beacon Theater in NYC.