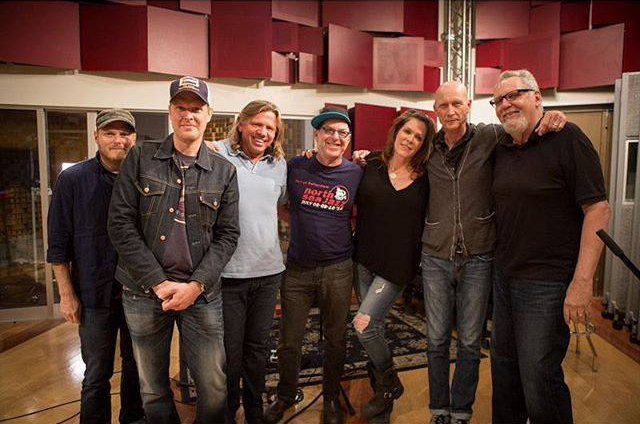 The album was recorded at The Palms in Las Vegas, NV. Bonamassa is no stranger to The Palms, as he has recorded other albums there and has played just about a handful of shows there too.

With the release of Live at the Greek occurring later this month (September 22nd), my gut feeling says we can expect to see this album in early 2017. Stay tuned…