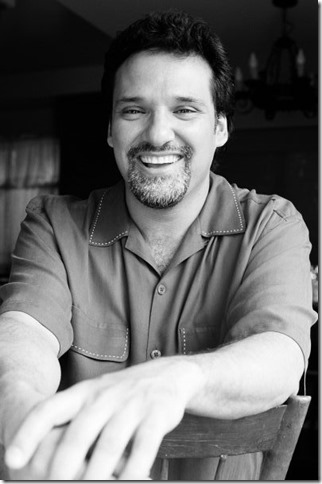 Paulie Cerra is a world renowned sax player and he’s currently out on the road with Joe Bonamassa. He joined Joe out on the road in January of 2015, which included two sold out shows at New York City’s legendary Radio City Music Hall. In addition from being a great addition to the band, he also started up his own blog. His blog is located at http://pauliecerra.blogspot.de/ and allows us to see his life from behind the scenes. With several blog posts so far, Paulie has shared interesting anecdotes and photos from his life on the road.

“This year I will be touring the world with blues/rock great Joe Bonamassa. We will start on his Keeping the Blues Alive at Sea cruise then head directly to Europe for a five week tour. We will also be touring throughout the North America and Asia with a week long stop in Russia.”

His most recent blog post shares a tour update about his experience with Joe and Co overseas. Check it out here and be sure to follow his blog at http://pauliecerra.blogspot.de/. Thanks for the updates Paulie and we’ll see you soon!